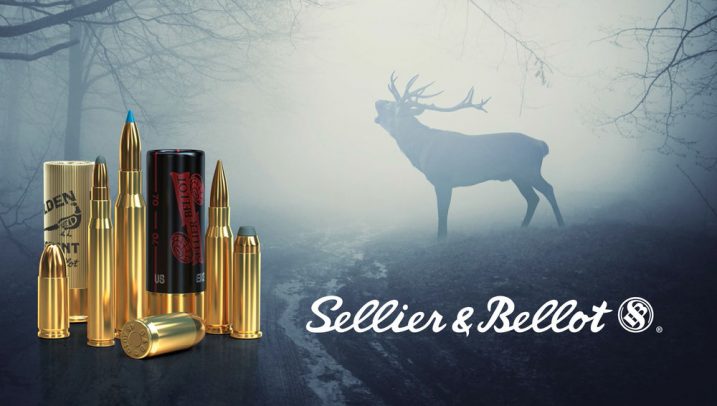 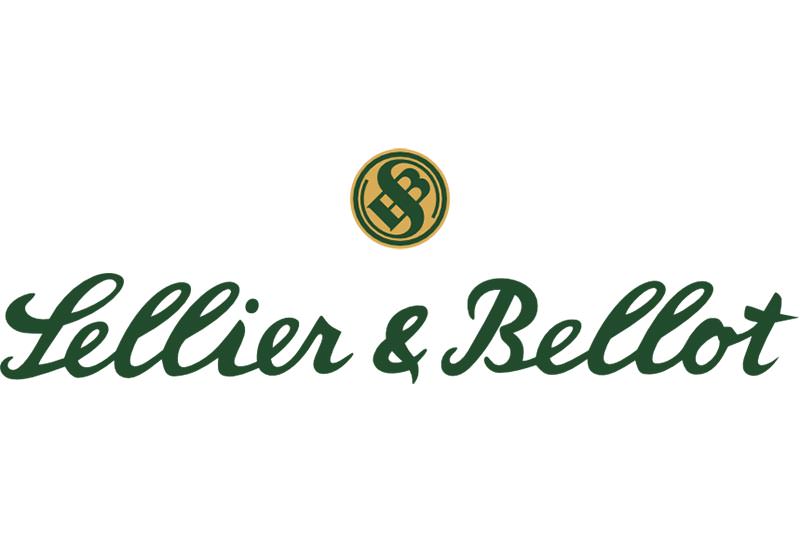 The company Sellier & Bellot JSC has occupied for a long time a key position in the Czech ammunition production and ranks among the oldest engineering companies in Czech Republic, being one of the oldest globally. Products have continuously been produced under its trade mark since 1825.

Sellier & Bellot JSC produces a wide range of pistol, rifle, and shotgun ammunition for hunting and sports. A wide range of rifle ammunition is supplied in calibers from 22 Hornet to 9,3 × 74R with a possibility of loading of 10 types of bullets for hunting as well as target shooting. The shotgun ammunition is produced in calibers 12, 16, 20, 28, and 410. The company offers almost 100 various options. Using the sports version of the ammunition, our shooters have achieved top results in the most prestigious shooting competitions. Our range of products also includes rimfire ammunition and rimfire and centerfire caps.